Some books are to be tasted, others to be swallowed, and some few to be chewed and digested. (Francis Bacon) 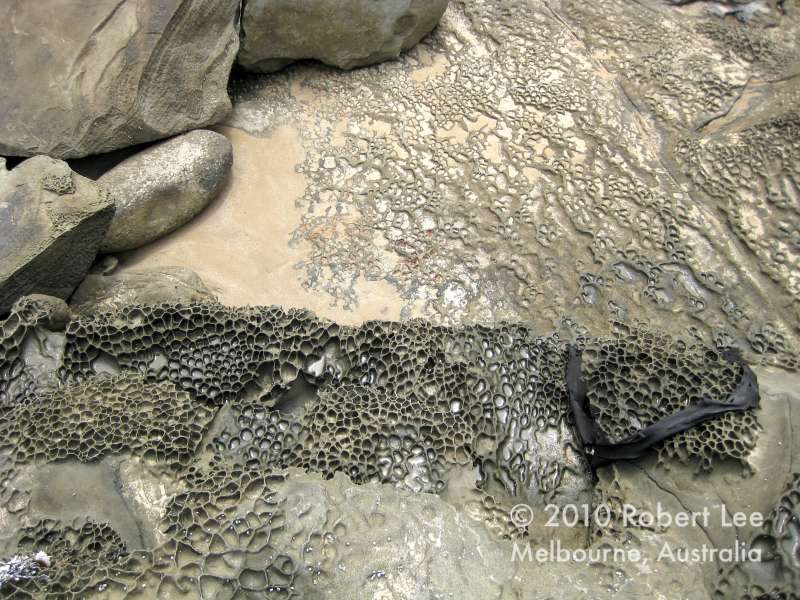