Over the years Robert has exhibited his work in many solo and group shows (Exhibitions menus opposite). Surely one of the highlights was the artist's selection (three times!) as an exhibitor in the prestigious Blake Prize Exhibition (for which he received a highly-commended award and was twice selected for the Blake Prize National Travelling Exhibition).

Most recently, his exhibition The Temple of Life at the Yarra Scultpure Gallery in Abbotsford (Melbourne) in October 2005 showed just how engaging his work can be when seen as an ensemble (quasi installation) - the whole is sometimes greater than the sum of its parts. On this occasion, the gallery had been setup with the walls draped in black cloth and a 'room within a room' had been created with interlocking art screens to form a central 'inner sanctum' within which the viewer was surrounded by the artist's Enlightenment series.

Robert has been associated with the Contemporary Art Society of Victoria for over 33 years, and has filled the position of its President at one time or another over this span (a position he currently fills). As a an Honorary Life Member of the CAS, Robert has devoted countless thousands of hours of his time in a remarkably sustained voluntary contribution to assist the Society to achieve its stated purpose of helping emerging and established local contemporary artists have access to low-cost exhibition opportunities and other perhaps less tangible benefits. As a Society, CAS also provides, through its gallery walks and dinner nights, opportunities for its members to get to know with one another in a relaxed environment.

A notable addition to Melbourne's visual art calendar is the Society's Art at Burnley Harbour, an outdoor exhibition on the north bank of the Yarra River of hundreds of artworks from local artists sheltered by a vast protective 'roof' that is the Monash CityLink Tollway.

Relatively recently, Robert has taken on another big job as one of the team of organisers (with Jenny Rickards of The Association of Sculptors of Victoria) of the Herring Island Summer Arts Festival. This Festival is series of art exhibitions put on by a number of different groups at Herring Island's Gallery throughout the summer months each year. For those who may not know, Herring Island is located in the middle of Melbourne's Yarra River between the suburbs of Richmond and South Yarra. Over the summer months, the Island is explored (courtesy of Parks Victoria's Punt service from Como Landing in South Yarra) by hundreds of Melbournians and visitors from further afield.

We hope you will take a bit time to look at Robert's work here and enjoy the themes and cross-references you'll discover in his work.

To an engineer, good enough means perfect. With an artist, there's no such thing as perfect. (Alexander Calder) 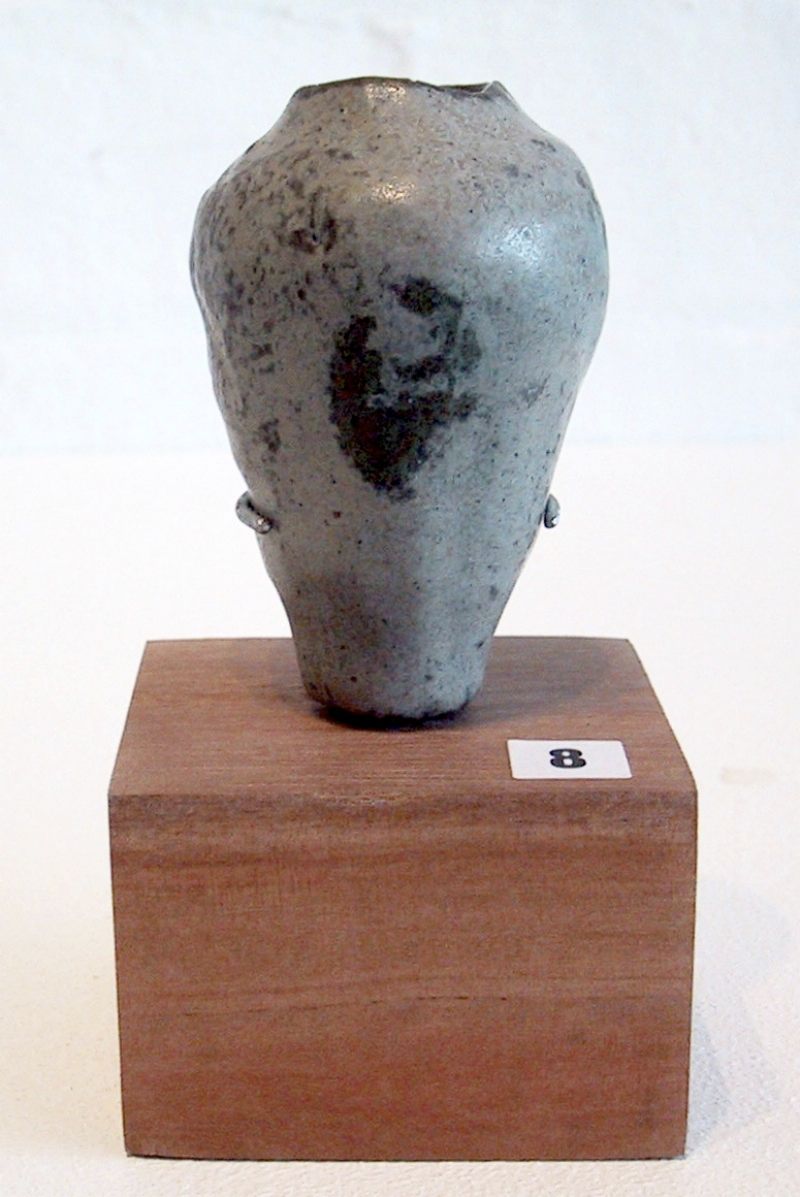